Yong Xiang Li, SUPERFLUOUS opening and outdoor screening of "I'm not in love (how to feed on humans)" 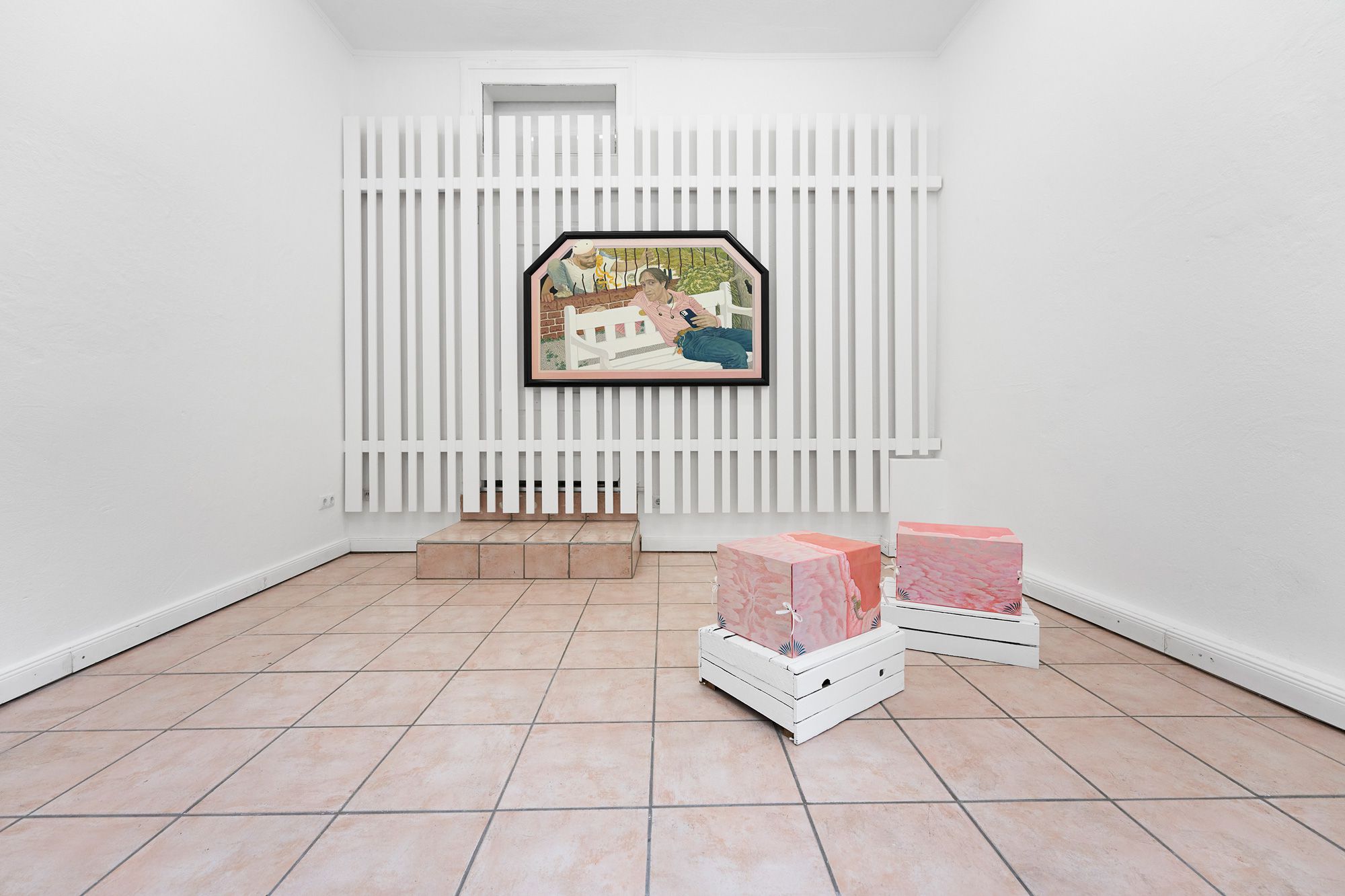